What would Keir Hardie say - Jez We Did?

The campaign that led to the election of Jeremy Corbyn has many resonances with the life and work of James Keir Hardie. Like Corbyn, he sought to present an understanding of socialism that was accessible to working people.

To commemorate the centenary of Keir Hardie’s death, Luath Press has published a book, ‘What Would Keir Hardie Say? It aims to highlight aspects of Hardie’s life and work and to draw from them relevance to the present day. Eleven authors have contributed chapters, including myself, and the new leader of the Labour Party, Jeremy Corbyn. They cover his guiding principles, campaigns, Home Rule and how he made his mark. 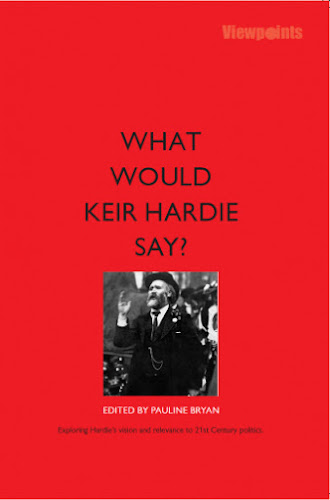 Keir Hardie was a man of action, or as he described himself, ‘above all an agitator’. He described his mission as ‘to stir up a divine discontent with wrong’. However, this doesn’t mean he had no guiding principles. Richard Leonard explores these through his writings and Bob Holman points to his temperance and his Christianity. Jeremy Corbyn’s chapter highlights a third principle, internationalism, and from that his opposition to colonialism and war.

The energy generated by the Labour leadership campaign was remarkable in our time. However, when you read of the numerous meetings and travels of Keir Hardie, you have to marvel at his commitment to so many causes. William Knox describes his trade union activity and his central contribution in bringing the trade union and socialist movements together with the formation of the Scottish Labour Party, the ILP and then the Labour Party. Barry Winter points to the challenges Hardie faced, many of which resonate today

On one issue he was way ahead of his time, women’s suffrage. Fran Abrams explores why it was so central to him, despite the opposition of many in the labour movement

My own chapter covers the topical issue of Hardie’s support for Home Rule. Despite the attempts by some nationalists to adopt Hardie, it is clear that his Home Rule was a reflection of the Liberal tradition he was part of. As he moved away from that tradition to socialism, even Home Rule became less of a priority. Hardie was a socialist, not a unionist or a nationalist.

The final chapters of the book cover how Hardie made his mark. Cathy Jamieson covers his impact in Ayrshire, his home despite his many travels. John Callow, who has recently edited a new version of Hardie’s ‘From Serfdom to Socialism’, covers his period as the MP for West Ham. Owen Smith does the same for his time as the MP for Merthyr Tydfil in South Wales

Finally, Melissa Benn pulls together the strands of Hardie’s principles and campaigns. While he championed popular causes, he wasn’t afraid to challenge mainstream thinking. Again, some clear resonance with the Corbyn campaign today. As Pauline Bryan concludes in her introduction, "this leadership election will leave a legacy of a type of politics that is closer to that promoted by Keir Hardie than we have seen for generations."

The book is available, from Luath Press, in all good bookshops, and a few bad ones! There is a fringe meeting on the book at the Labour Party conference and book launch at Waterstones in Sauchiehall St, Glasgow on Thursday 24 September 2015 starting at 7pm. The Keir Hardie Society will also be holding a fringe event at the Scottish Labour Party conference in October. 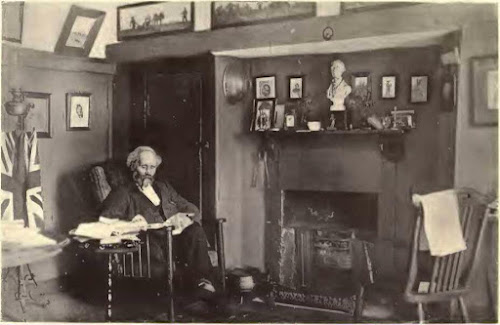